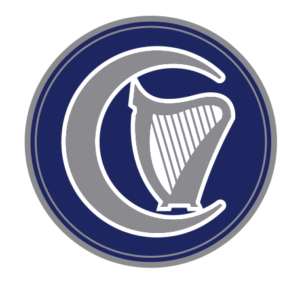 The secret society known as the Harpers has been disbanded and rebuilt several times over its long history. The latest incarnation of the group retains its focus on gathering information, keeping a close watch on the balance of power in Faerun, and promoting fairness and equality in quiet, unobtrusive ways. Harpers try to keep out of the public eye, preferring secrecy to fame and using knowledge to win the day over brute force. However, as the Cult of the Dragon grows more brazen and destructive, the Harpers are forced to act more openly in their opposition.