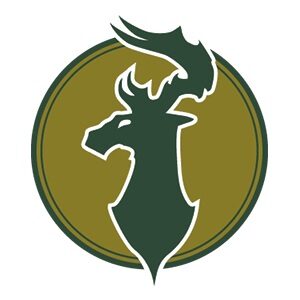 The Emerald Enclave is dedicated to maintaining balance in the natural order and combating the forces that threaten that balance. Members of the enclave live in the wilderness or in small communities, and the order has almost no representatives in towns and cities. They are not opposed to civilization, however. Rather, they seek to prevent civilization and wilderness from harming one another. Those who serve the Emerald Enclave are masters of survival and living off the land, of navigating through the wilderness, and of reading the signs that indicate approaching weather, the passage of creatures, and the general weal of the natural world.

Severin’s plan to release Tiamat from the Nine Hells represents a grave threat to the natural order. The Dragon Queen’s reign and the ascendancy of chromatic dragons would trigger a continent-wide catastrophe that the Emerald Enclave cannot allow.